Energy markets exhibited their largest price declines since the Iraq Gulf war amid the OPEC breakdown on Monday. After failing to reach an agreement on oil production cuts with Russia on Friday, Saudi Arabia will be boosting its output to above 10mln BPD from this month’s 9.7mln BPD.

USD/CAD surged more than 120 points to kick off the week, gapping sharply north of 1.35 and testing multi-year highs at 1.3758, essentially shaking hands with H4 Quasimodo resistance at 1.3752. As of writing, following a failed attempt to dethrone 1.36 to the downside, 1.37 re-entered view. Indicator-based traders may also wish to note the relative strength index (RSI) currently tests overbought territory.

Higher-timeframe movement has weekly price eyeing the 2016 yearly opening level at 1.3814 after thrashing Quasimodo resistance at 1.3520, now a serving support. Daily price, after jumping through resistance at 1.3653, eyes resistance standing at 1.3807.

Room seen to climb higher on the bigger picture places a question mark on 1.37 as possible resistance today. The same can be said for H4 Quasimodo resistance at 1.3752, despite holding in the early hours of yesterday’s trade. Buy-stop liquidity above 1.37 likely helped attract sellers Monday, though with this now likely limited, further buying through the said H4 levels is conceivable. Therefore, longs above 1.3752, targeting the 1.38 handle, closely followed by daily resistance at 1.3807 and then weekly resistance at 1.3814, is an option. 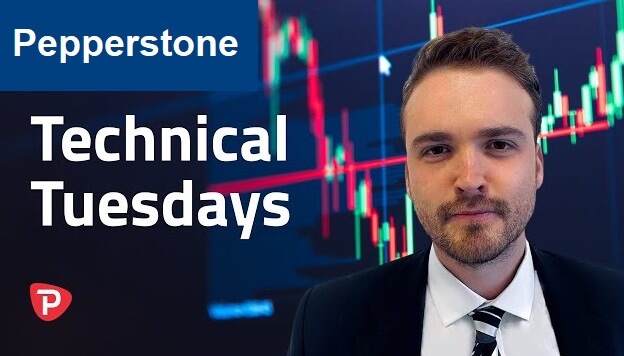